"The most promising new work by a young composer I’ve heard in years."

"A composer of colour, a composer of new dimensions – I’m very impatient to see what he can achieve."

"Kafka’s Dream managed to say exactly what it wanted in a series of vivid, elegant gestures that never outstayed their welcome." 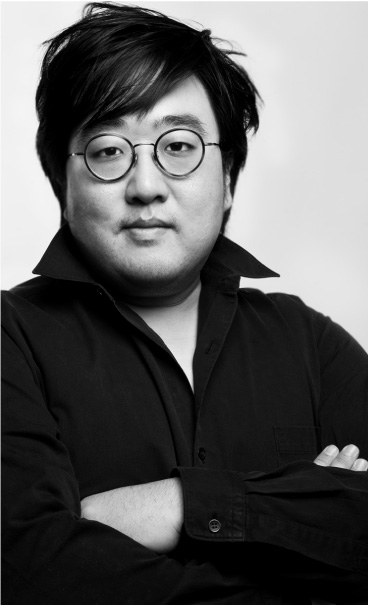 Born in South Korea in 1983, Donghoon Shin studied composition at Seoul National University with Sukhi Kang and Uzong Choe. He moved to London in 2014, studying with Julian Anderson at the Guildhall School of Music and Drama. He currently combines his composing career with studies for a PhD in Composition supervised by Sir George Benjamin at King’s College London.

In 2010 Donghoon Shin won the Gran Prix of the ANM-BBVA International Composition Concours, followed by the Goethe Award in 2013 from the Goethe Institut and Tongyeong International Music Festival. Major awards over the past decade include the Royal Philharmonic Society Composition Prize in 2016, a UK Critics’ Circle Music Award for Young Talent in 2019, and the Claudio Abbado Prize in 2022. In 2017-18 he served as Young Composer in Residence with the Birmingham Contemporary Music Group through Sound and Music’s Embedded Scheme and in 2019 was selected as a composer laureate for three years by Ricordilab.

Recent works include Of Rats and Men (2019) for chamber orchestra, premiered by the Karajan Academy of the Berlin Philharmonic conducted by Peter Eötvös, with further performances in Grafenegg, Budapest and Seoul. Kafka’s Dream (2018/19), inspired by Argentinian writer Jorge Luis Borges’s essay about Kafka, was first performed by the London Symphony Orchestra under François-Xavier Roth, has travelled to Dresden and will be toured internationally by the Seoul Philharmonic in autumn 2022. A new Cello Concerto for Bruno Delepelaire and the Karajan Academy conducted by Kirill Petrenko is premiered in May 2022 in Berlin.